30 January, 2019 Honourable Prime Minister, Enforce ban on waterpipe smoking in Mauritius I am writing to you in my capacity as President of VISA, a registered non-governmental organisation promoting public health through tobacco control. Since its inception in 2008, VISA has been working in close collaboration with national authorities for the adoption of strong…

Protest against setting up a manufacturing plant in Mauritius (2016)


The Honourable Prime Minister, Government of Mauritius, Port Louis. Honourable Prime Minister, It is being persistently rumoured that an overseas tobacco company, known as Pacific Cigarette Company, has applied to the Board of Investment to sell and manufacture cigarettes in Mauritius. VISA, a registered NGO actively engaged in tobacco control at national, regional and international…

Letter of protest against importation of “Roll Your Own Cigarettes” to Minister of Industry, Commerce and Consumer Protection (2015)


Meeting with Minister of Health (2015) to discuss policy and implementation issues (2015) In April 2015, VISA sent a mail to the Minister of Health and Quality of Life, Mr Anil Gayan, to expose some policy issues on tobacco control which required urgent attention. The issues were: Delay in the introduction of a new set…

Protest against tobacco advertising in the duty-free shop at SSR International Airport, Mauritius (2014)


In 2014, VISA wrote a letter to the management of the Mauritius Duty Free Paradise protesting against the advertisements carried out by the tobacco companies of Winston and Camel brands in the duty-free shop at the departure terminal of SSR International Airport in Mauritius. Highly visible, eye-catching, strategically located, professionally-designed, colourful and lighted glass frames…


VISA successfully fights the tobacco industry The Cabinet of Ministers of 21 June 2013 took note that “an international tobacco company from Dubai would set up a tobacco manufacturing plant in the Freeport of Mauritius for export to African countries”. It was persistently rumoured that the tobacco company would also manufacture chewing tobacco. VISA strongly…

Protest against an MoU between the MRA and BAT (2012)


VOICING OUR VIEWS Protest against an MoU between the MRA and BAT In June 2012, local press reports indicated that a Memorandum of Understanding (MoU) was signed between the Mauritius Revenue Authority (MRA) and the British American Tobacco (BAT) in view of reducing the illicit trade of tobacco products in Mauritius. VISA wrote to the… 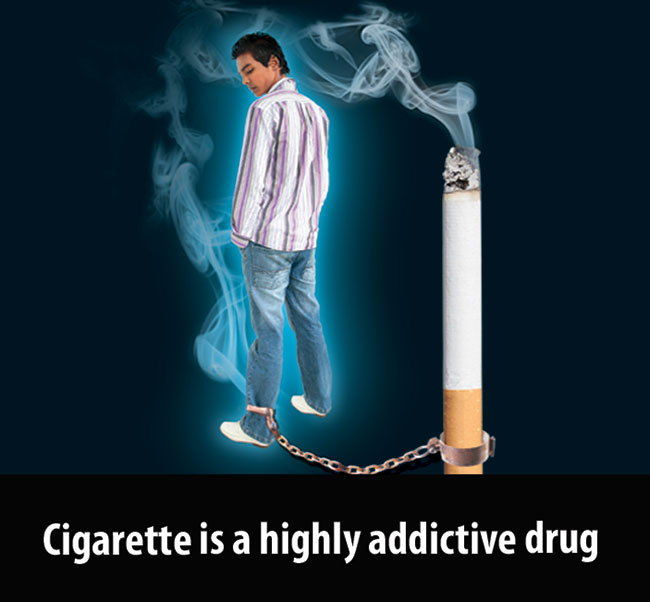 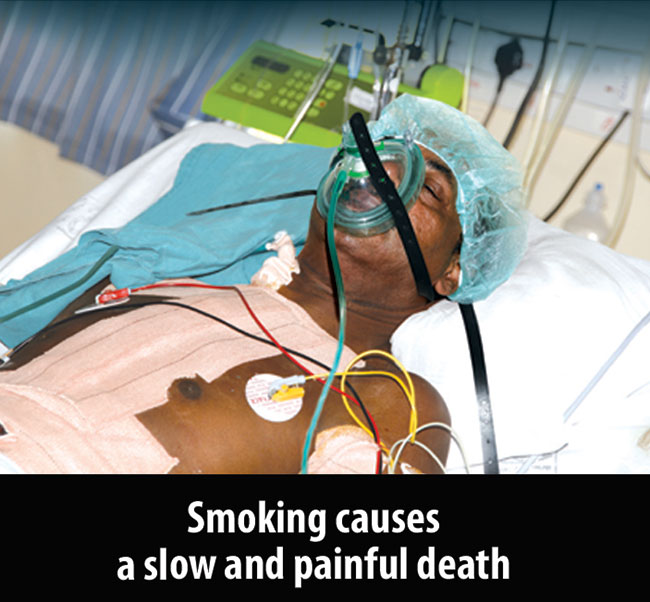 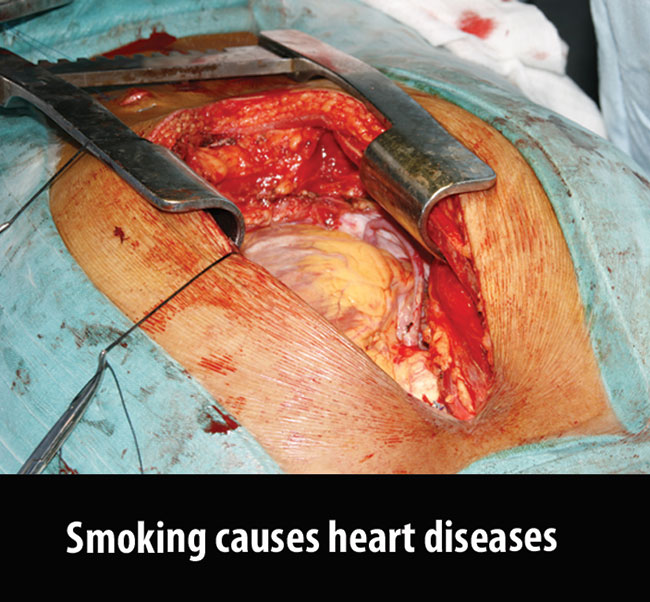 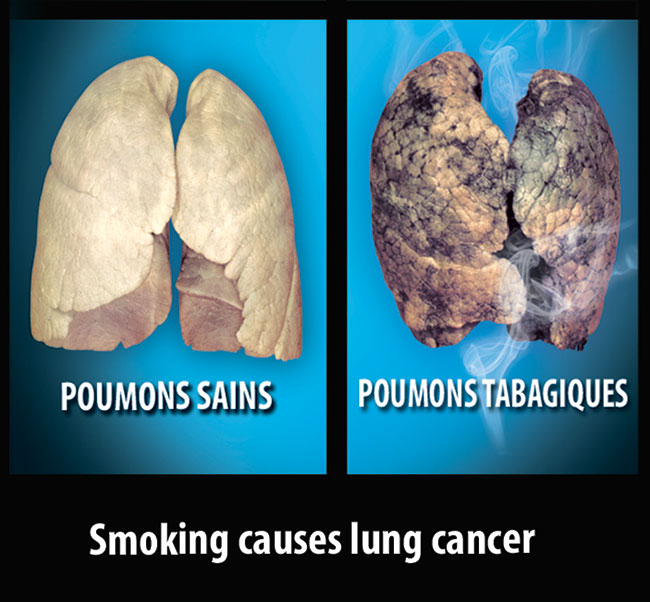 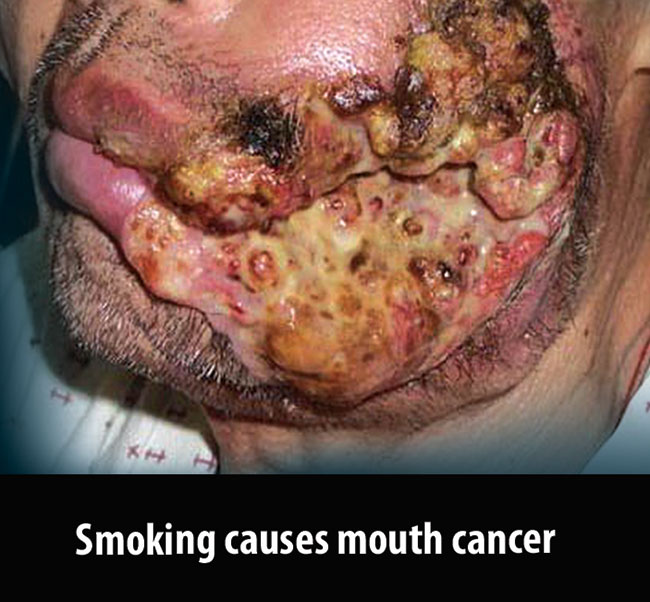