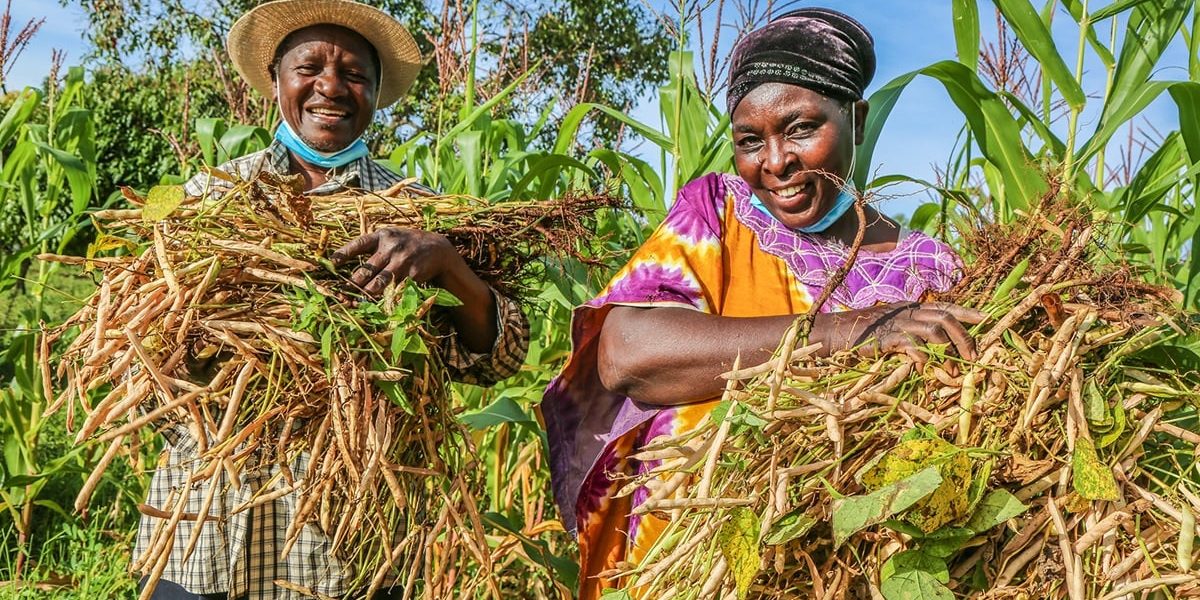 We need food, not tobacco – focus of World No Tobacco Day 2023

A global food crisis is growing fueled by conflict, climate change, impacts of the COVID-19 pandemic as well as the ripple effects of the war in Ukraine driving rising prices of food, fuel and fertilizer. Tobacco growing and production lead to long term, global ecological harms and climate change, and plays a crucial role in determining the future of agriculture and food security. WHO today announces the 2023 global campaign for World No Tobacco Day – focused on growing sustainable food crops instead of tobacco.

Currently, tobacco is grown in over 125 countries as a cash crop, over an estimated area of 4 million hectares (ha), which is an area larger than the country of Rwanda. The harmful effects of the cultivation on the environment are particularly apparent in low- and middle-income countries (LMIC).

The campaign will encourage governments to end subsidies for tobacco growing and use savings for crop substitution programmes that improve food security and nutrition. The campaign will also aim to raise awareness about the ways the tobacco industry interferes with attempts to substitute tobacco growing with sustainable crops, thereby contributing to the global food crisis.

World No Tobacco Day 2023 will serve as an opportunity to mobilize governments and policymakers to support farmers to switch to sustainable crops through creating market ecosystems for alternative crops and encourage at least 10 000 farmers globally to commit to shifting away from tobacco growing.

Scarce arable land and water are being used for tobacco cultivation with thousands of hectares of woods being destroyed to create space for tobacco production and to make fuel for curing tobacco leaves. Fertile land is thus being destroyed and cannot be used for growing much needed food crops.

In many countries where tobacco production and growing are consequential, the issue of livelihoods often comes as an impediment for the implementation of strong tobacco control measures.

“The tobacco industry is using the farmers livelihoods by creating front groups to lobby against policy changes aimed at reducing demand for tobacco,” said Dr Ruediger Krech, Director of Health Promotion, “We need to protect the health and well-being of farmers and their families, not only from the harms of tobacco growing but also from the exploitation of their livelihoods by the tobacco industry.”

Farmers are often under contractual arrangements with the tobacco industry and are trapped in a vicious circle of debt. In most countries, the tobacco industry provides farmers seeds and other materials needed to grow tobacco and then later removes the costs from the earnings, which makes moving away from tobacco very difficult from a farmer’s perspective. But the tobacco industry often fails to give farmers a fair price for their product and, farmers often fail to pay back the loan in full.

With partners, the global campaign will raise awareness about alternative crop production and marketing opportunities for tobacco farmers and encourage them to grow sustainable, nutritious crops. These crops will feed their families and millions more on a global scale, help them break free of the vicious debt-ridden cycle of tobacco growing, and support a healthier environment overall.  The campaign will also support governments in developing suitable policies, strategies and enabling market conditions for the tobacco growing farmers to shift to growing food crops.